BEST OF FRIENDS is a collection of personalized pieces for trombone and piano. Featuring works that Malloy commissioned from his colleagues over the years, the album is truly an ode to the relationships formed through musical collaboration. Each piece on the album pushes the musical boundaries to which the trombone is often held through creative uses of tonality and soaring melodies. Rhythmically energetic passages, jazz harmonies, and more speak throughout the album, highlighting the musicianship of Malloy and the compositional dexterity of his colleagues, a musical testament to the power of collaboration. 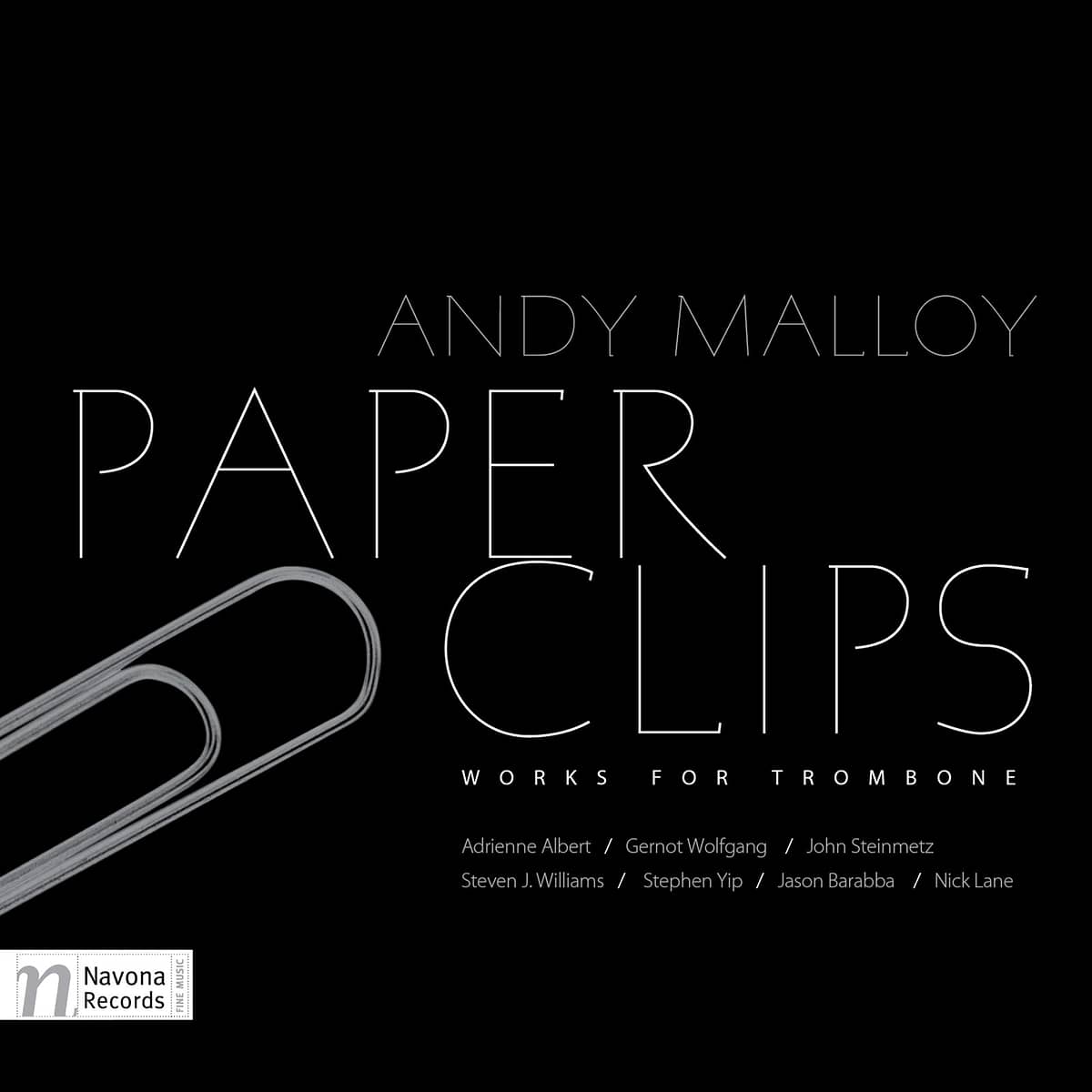 On PAPER CLIPS, trombonist Andy Malloy proves the trombone’s capabilities of being a driving force and, along with pianist Karolina Rojahn, its collaborative appeal. An unabashed champion for the trombone, Malloy commissioned each work on this album specifically to expand the often overlooked instrument’s repertoire. These works by Adrienne Albert, Gernot Wolfgang, John Steinmetz, Steven J. Williams, Stephen Yip, and Nick Lane cast the trombone in a new light, presenting it as a tool fit for expressing emotional, lyrical, and melodic passages. 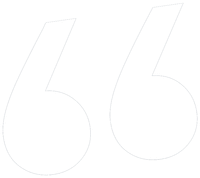 “Throughout there is the trombone artistry of Malloy and some of the excitement of the brand new. There’s a good deal to be had on the set, so if you respond to the sound of the trombone of this century, I think you will find this to your liking.”

“the pieces […] treat the trombone as an instrument capable of a wide range of expressions and expressiveness, and several of the works demand considerable virtuosity, which Malloy supplies quite ably.” 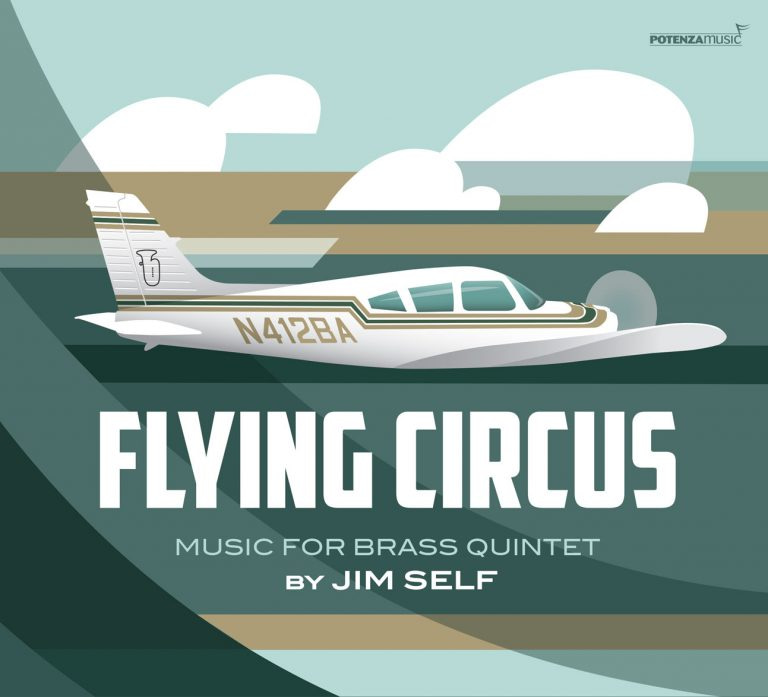